Adventure in the (nearby) mountain for your children from 4 to 6 years old involving Igloos, tunnels,
adventure courses in the snow, mini-snowboards and snow scooters, all to tell a story.

Once upon a time there was a little wolf who lived alone in his den. He was a nice wolf, who ate only sweets. Around his cave he had built a playground, but with no one to share his games with, the little wolf was bored.

He decided to go in search of friends.

Little wolf crossed the path of the rabbit and offered to come and play with him. Unfortunately the rabbit was already very late and politely refused.

Little wolf then met the groundhog and explained to him that he was looking for a playmate. Only when
winter had come, the groundhog had to go off to hibernate. She also declined the invitation.

Little wolf came to his den with low tail and heavy heart.

The little trappers will now look for a friend for him to play with and make him happy.
Information 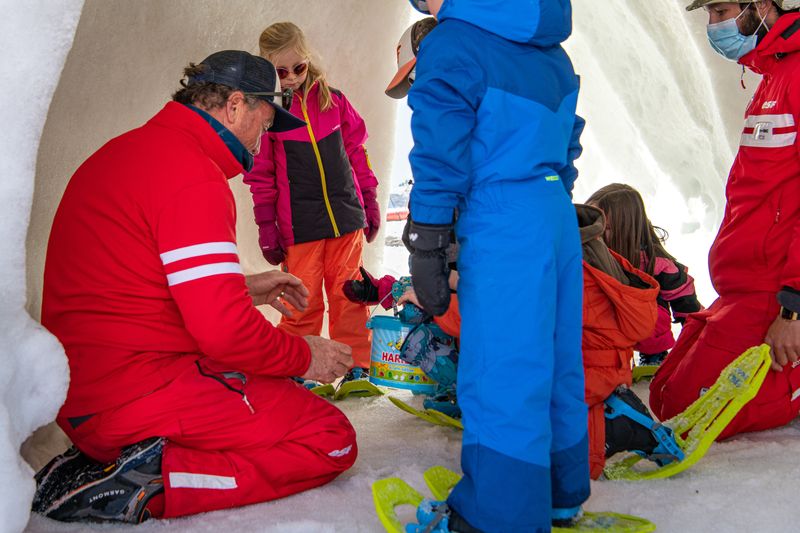 Remember to book your activity as there are limited places available

Click on the basket corresponding to the activity you would like to book
1 Little Trapper adventure
1 hr 30
scheduleAvailable from 15:00 to 16:30.
date_rangeTuesday and Thursday afternoons
20 €shopping_cart 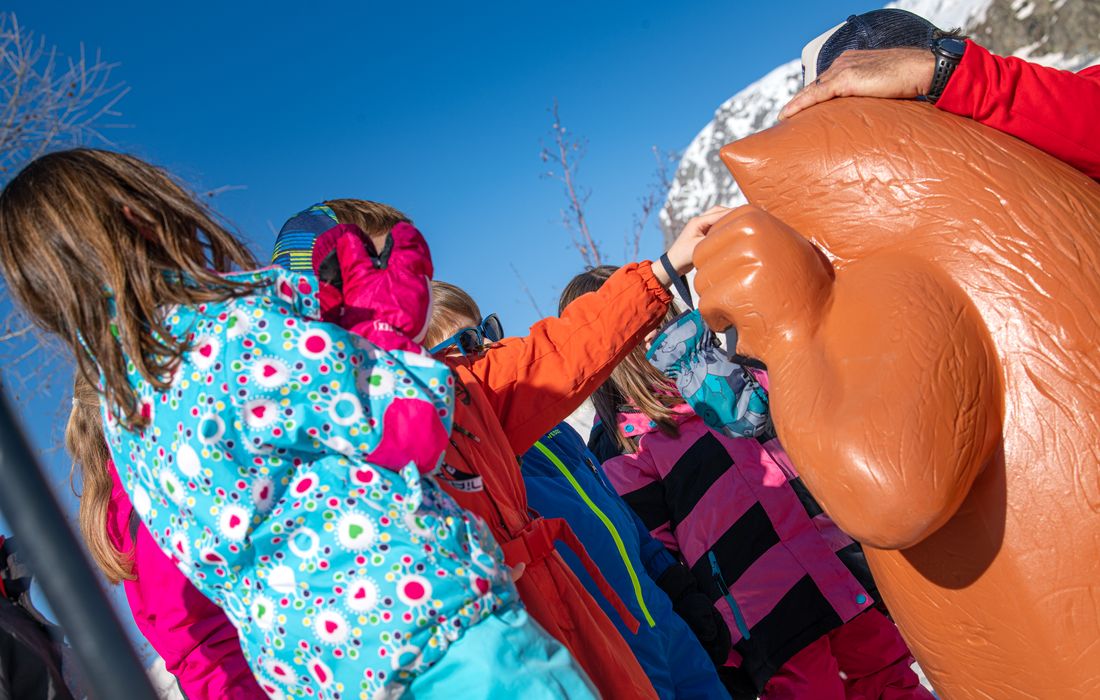 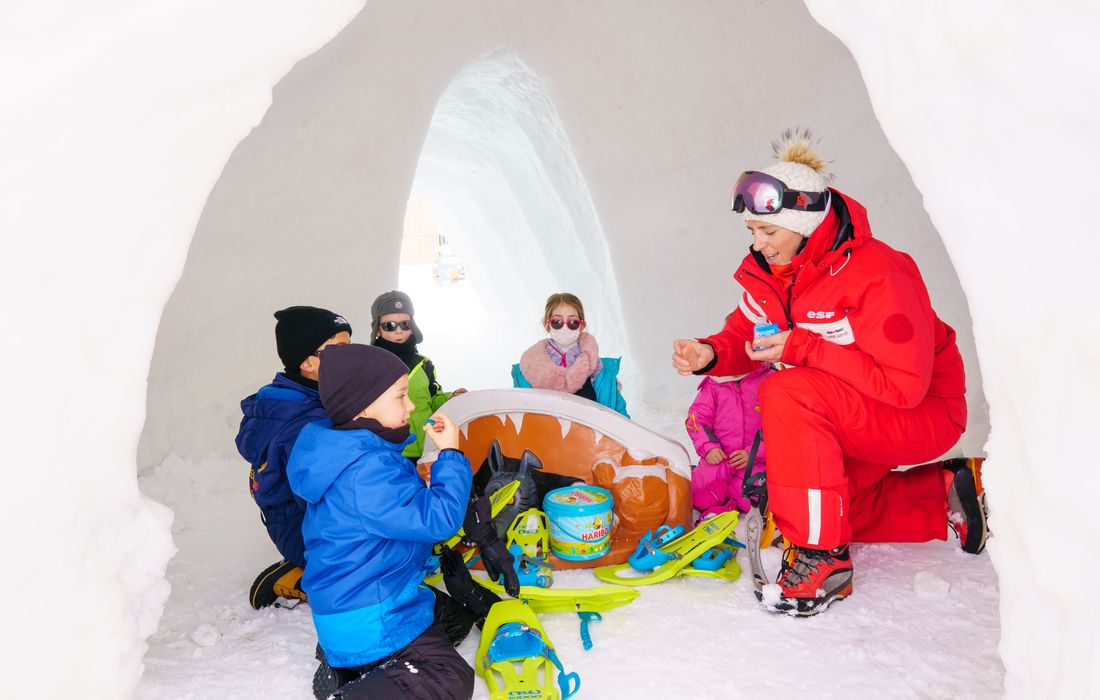 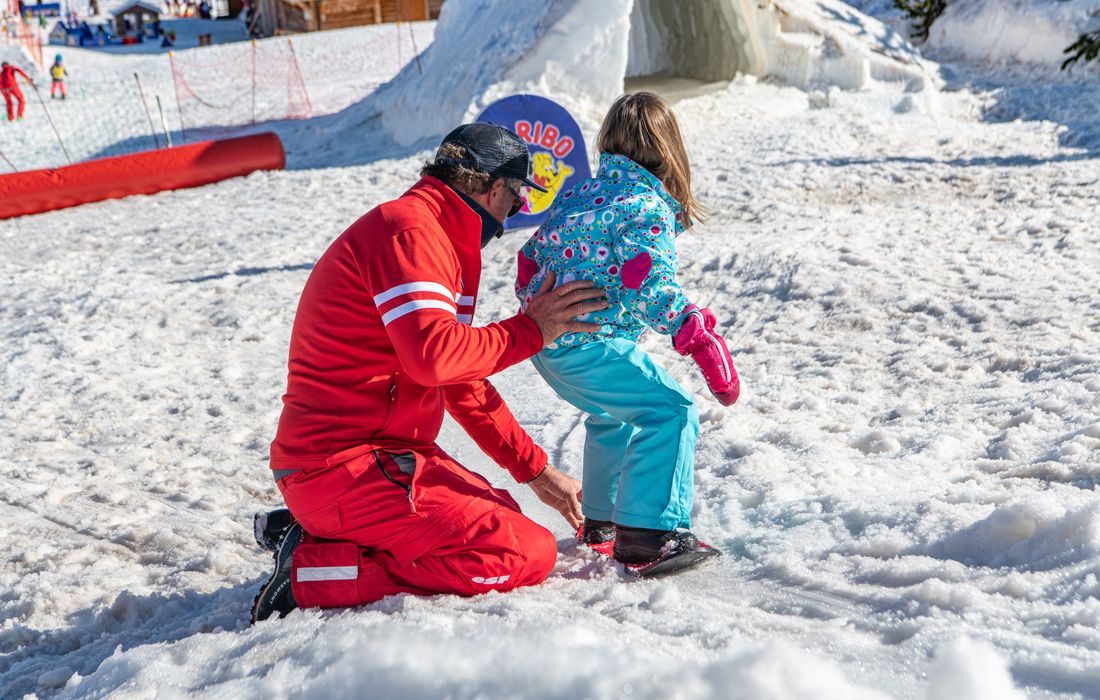 For young and old alike...More info

Book safely, our lessons and courses have been adapted to the latest health requirementsMore info 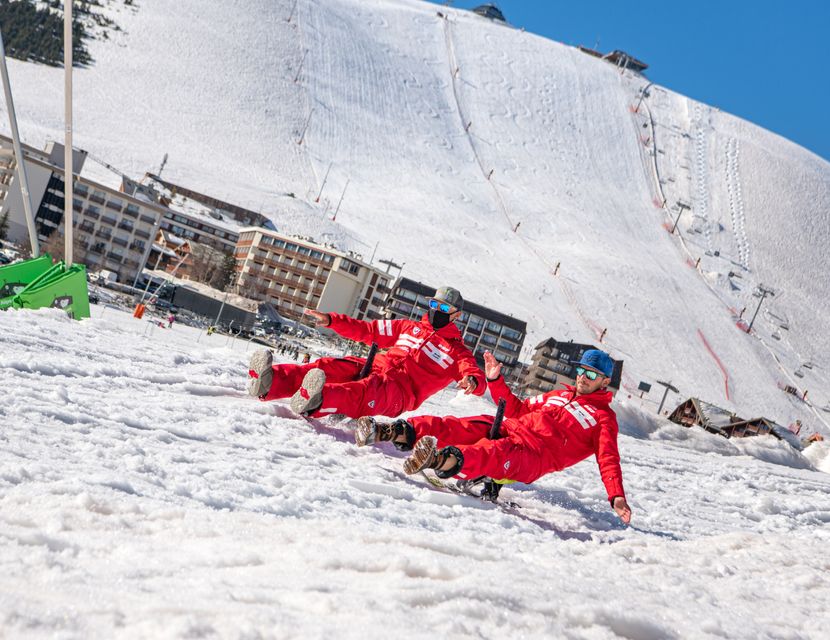 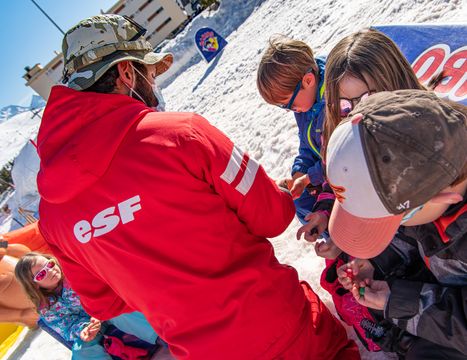 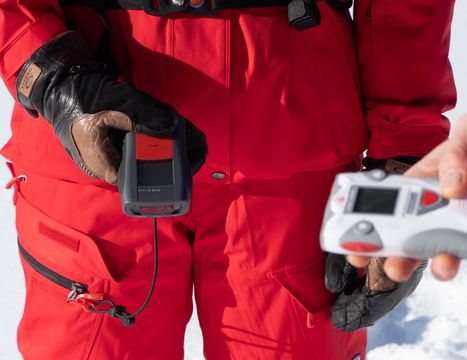